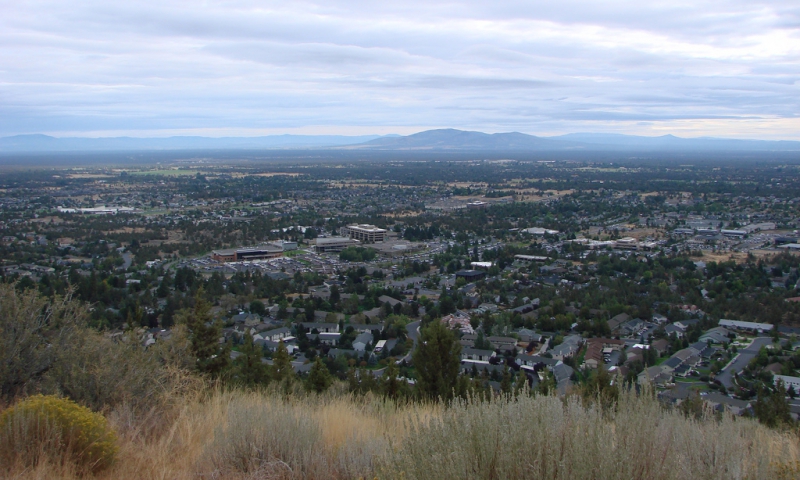 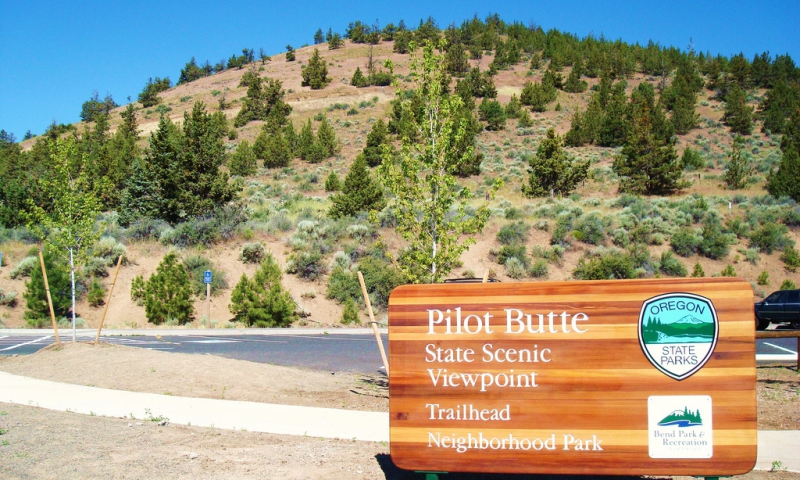 Pilot Butte State Park is located right in Bend, offering both visitors and locals the perfect place to enjoy spectacular views of Central Oregon from the top of an extinct volcano.

Pilot Butte State Park is located right in Bend, on the east side of town off NE Greenwood Avenue (Highway 20). The summit road is closed during the winter. 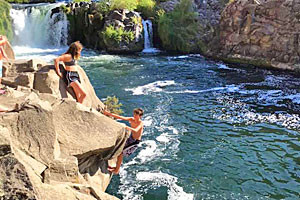