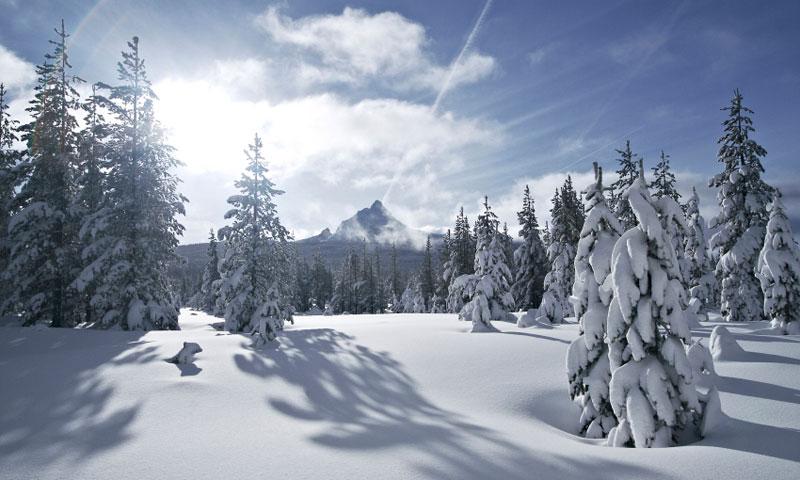 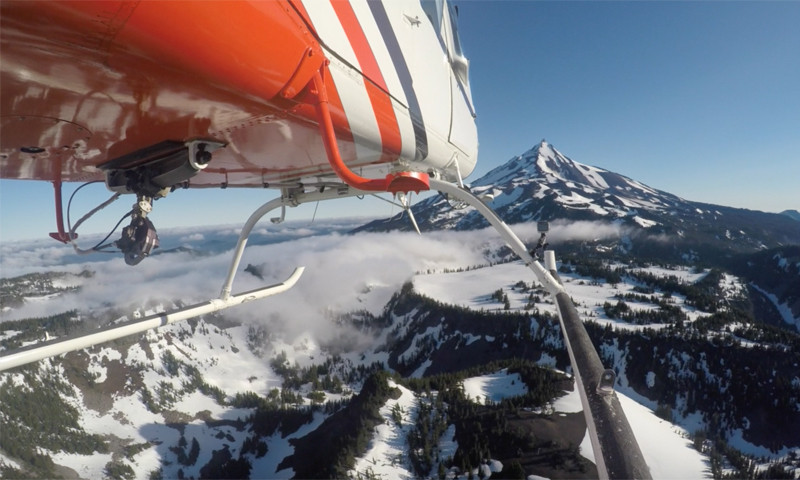 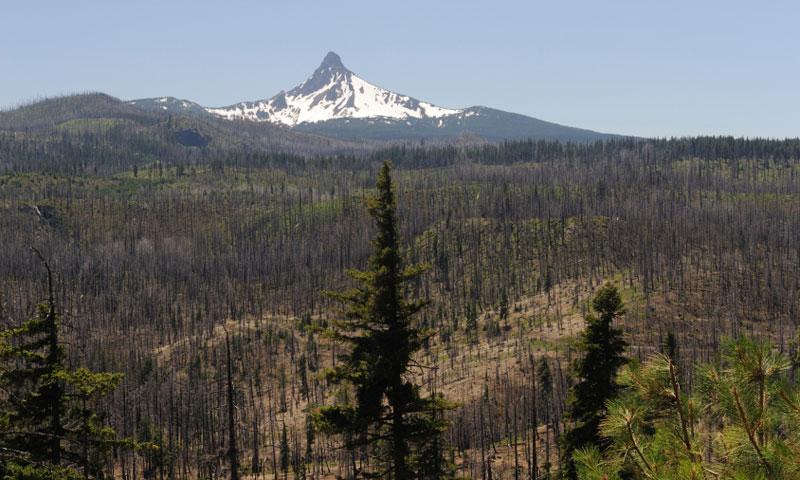 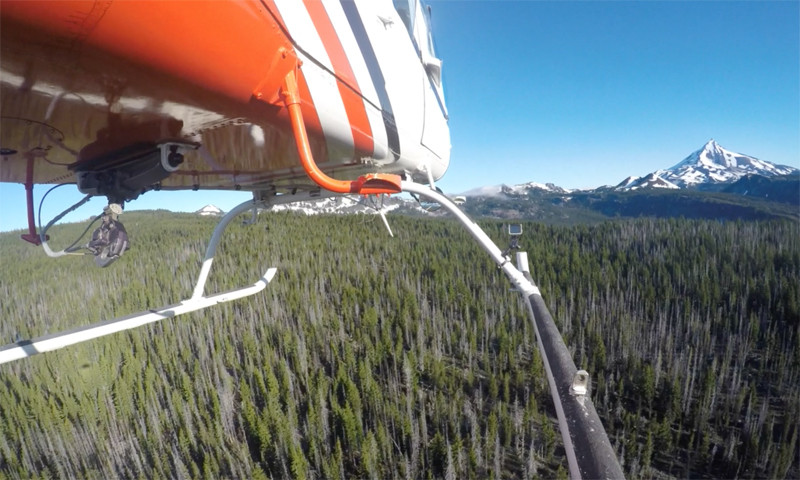 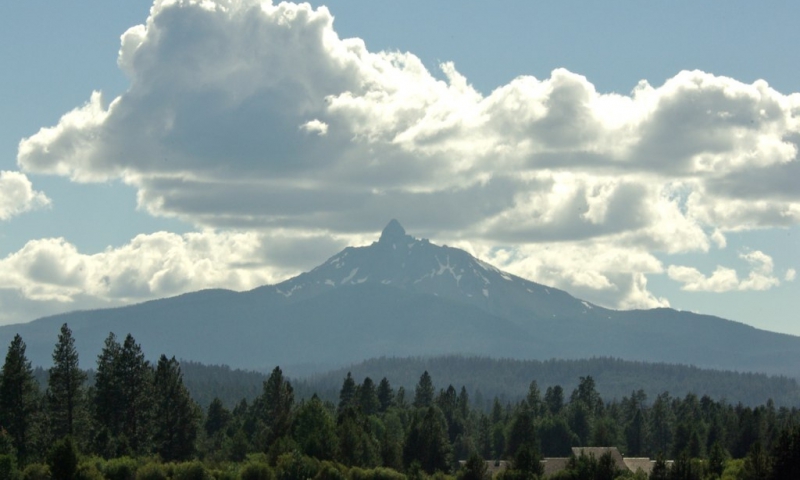 Located 40 miles northwest of Bend, Oregon is picturesque Mt. Washington, a volcano in the Cascade Range that has erupted as recently as 1,330 years ago.

With a striking, sharply pointed peak reaching 7,794 feet, Mount Washington, Oregon is truly one of the most distinctive mountains in the Cascade Range. Classified as a shield volcano, the rugged slopes of Mount Washington have been deeply eroded by glaciers over time. It is located in the scenic Mt. Washington Wilderness area which covers over 52,000 acres of Central Oregon. Despite significant amounts of loose, crumbling rock on the mountain, many climbers summit it each year to experience the breathtaking views of nearby peaks.

Mt. Washington, Oregon, is located about midway between Hwy 20 and Hwy 242. It is 40 miles northwest of Bend.