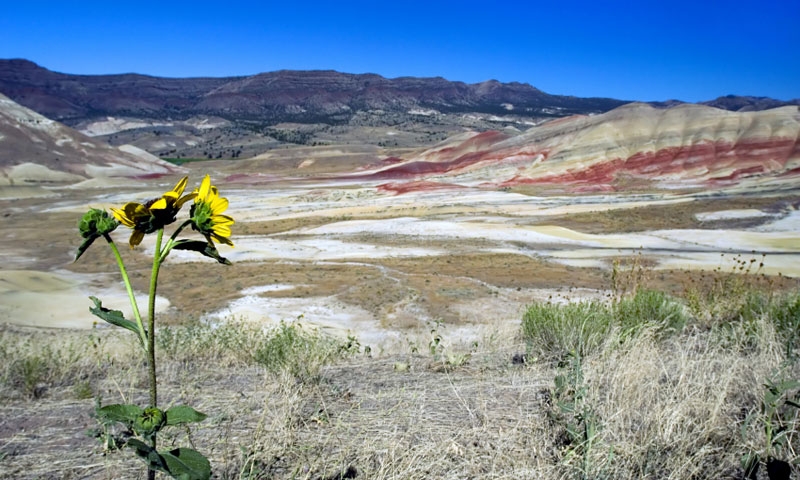 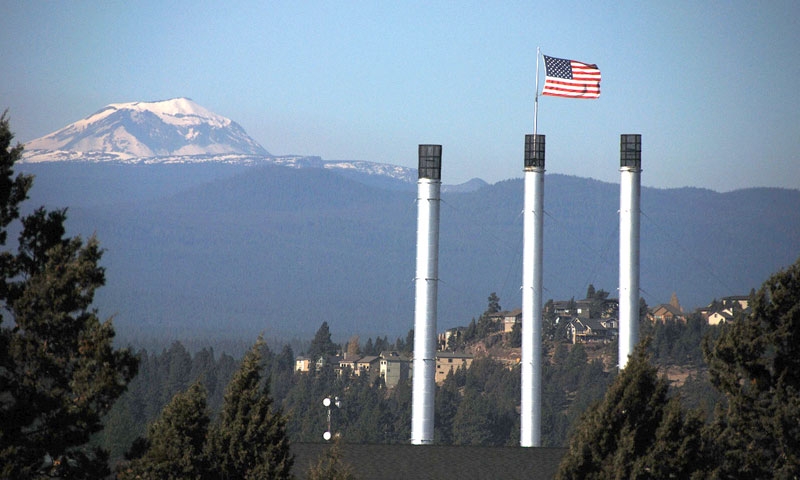 The history of Central Oregon is diverse and filled with many stories and tales of the days gone by. Just over 100 years old, this relatively new area on the Oregon Trail has only recently been discovered and it is growing by leaps and bounds. Modern pioneers are moving into Central Oregon from all parts of the country.

Prior to the winter of 1824, the Central Oregon area was known only to the Native Americans who hunted and fished there. However, in 1924, a fur trapping party lead by Peter Skene Ogden came through the area. After that, Army surveyors traveled into and through Central Oregon. Then pioneers on their way to other settlements further west in Oregon passed through.

Settlement of the Bend area did not happen until the early 1900s when Alexander M. Drake founded the Pilot Butte Development Company. A small community developed around the company and along the bend of the Deschutes River. By 1904, the community had grown to nearly 300 residents and they voted to incorporate the community into a city. Bend was originally known as Farewell Bend.

Twelve years after becoming a city in 1905, Deschutes County was formed from the western half of Crook County and Bend became the new county seat. In 1929, the city of Bend adopted the manager/council form of government.